Athletically Pleasing at Manchester Craft & Design Centre is an exhibition of products that showcase the role design plays in sport – in particularly unexpected ways.

Materials usually associated with craft and homeware items, such as ceramics, have been recruited to break new ground in sports technology. Silver, most commonly thought of as a precious substance, has been exploited for the way it inhibits the growth of odour-causing bacteria to create an ‘anti-stink’ fabric. The result is 99.9% pure silver bonded with every fibre of the material; the modern evolution of chainmail.

Treading the contested line between aesthetically pleasing designs and innovative performance enhancing technology, the products on show include a collapsible Closca Fuga helmet made from fibreglass, which reduces down to half its original size. There’s also a Vollebak hoodie that has been developed to help athletes relax both before and after sport: its colour, a distinctive pink, has been drawn from psychological studies in prisons in the 1980s, during which researchers discovered that the hue had a particularly calming effect on inmates’ minds and muscles.

Athletically Pleasing opens on 25 May with a launch evening (6pm-8pm) featuring refreshments and live music from Ailsa McLaggan of Living Room Dance Club. 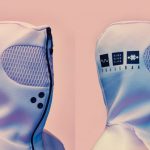 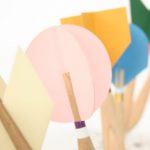 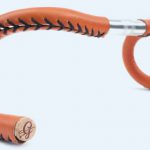 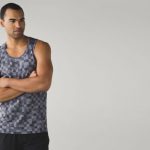 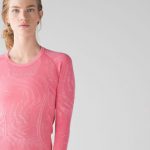 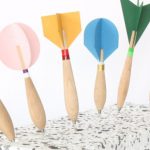 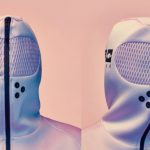